If you’ve been injured in an accident that wasn’t your fault, you could be entitled to personal injury compensation.

Our experienced personal injury team can help you make a claim for the injuries and losses you have suffered.

No matter how your accident happened, or what type of injuries you have sustained, we can provide expert advice on the best course of action to take.

We will also be able to tell you how much compensation you could be entitled to. 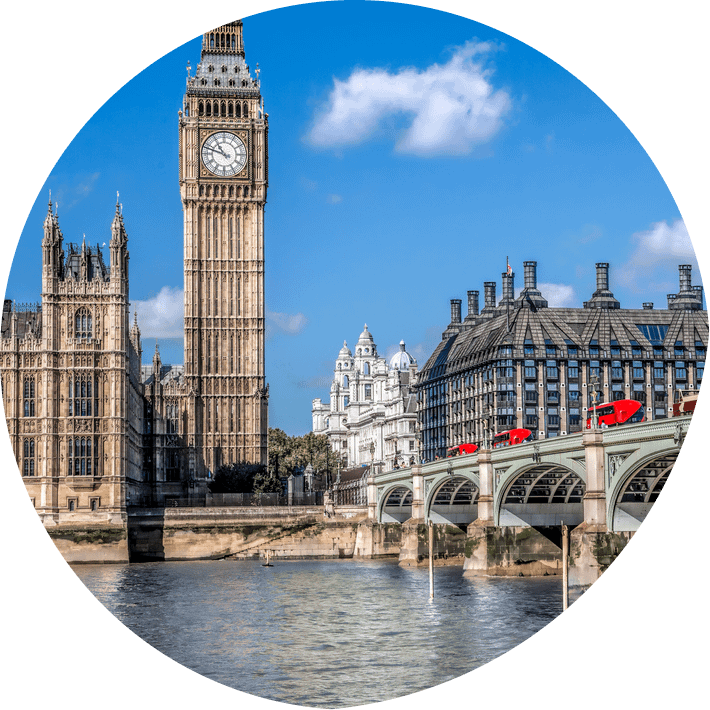 We are DIYPI, are a claims management company and have been helping customers seek legal advice in London and surrounding area’s.

With access to the top personal injury solicitors and No Win No Fee Solicitors in London, our experienced team will work hard to gain you the full amount of compensation you rightly deserve.

Making a personal injury claim can be a complex and stressful process, but with our help, it doesn’t need to be. We will manage your claim from start to finish, keeping you updated at every stage and fighting for the best possible outcome.

If you would like to start your personal injury claim now, simply contact us for a free initial consultation.

We can then advise you on the next steps to take. There is no obligation to continue with your claim after free consultation, but if you do decide to proceed, we can get started right away.

Our friendly team treat each claim with the care and attention to ensure that we secure you the most fair and reasonable financial outcome possible.

With a free claims assessment and No Win No Fee* policy, you’ve got nothing to lose.

Every injury and claim is different, that’s why we deal with each enquiry individually to ensure you receive the best possible specialist for your case.

Most people have heard of personal injury claims, but few know exactly what they are.

A personal injury claim is a legal process whereby an individual who has been injured seeks compensation from the person or organisation responsible for their injuries.

The aim of a personal injury claim is to help the injured person recover some, or all, of the costs associated with their injuries.

Our most popular Claims.....

If you’re looking for no win no fee solicitors in London, you’re not alone. Many people are injured in accidents every year and need to claim compensation to help with their recovery.

We understand that accidents can be life-changing, and we’ll do everything we can to get you the best possible outcome.

Contact us today to find out more about how we can help you.

Why should you DIYPI, No Win, No Fee Solicitors, London?

Our goal at DIYPI is to provide the very best representation, ultimately leading to compensation being secured for you and your family.

If you’ve been injured in an accident that wasn’t your fault, you may be entitled to compensation.

1. London is the capital of England and the United Kingdom.

2. It is the largest city in the United Kingdom and the European Union, with an urban area of 1,372 square kilometers (528 square miles).

3. Greater London has a population of 8,308,000 according to mid-2016 estimates, making it the most populous municipality in Europe.

4. The city stands on the River Thames in southeastern England, at the head of its 50-mile (80 km) estuary leading to the North Sea via the Strait of Dover and is located within the reach of fine sandy beaches on the south coast.

6. London has been a major settlement for two millennia, its history going back to its founding by the Romans, who named it Londinium.

7. London grew in importance as a trade center during the Middle Ages, and became the capital of England in the 16th century.

8. London is one of the world’s most important financial centers and is home to the London Stock Exchange, as well as numerous banks and insurance companies.

9. The city is also home to a large number of cultural institutions, including the British Museum, the Tate Galleries, the National Theater, and the Royal Opera House.

10. London is an international center for education, with four universities ranked among the top 100 in the world.

Every year, there are thousands of accidents and injuries in London.

Here are some statistics to give you an idea of the scale of the problem:

As you can see, accidents are a significant problem in the capital.

If you’ve been injured in an accident that wasn’t your fault, you may be entitled to compensation.

Start your no win no fee claim

We pride ourselves on the commitment we have to our clients to help you get justice for your accident and the compensation you rightfully deserve.

Available 7 days a week, our team are always fully aware of any industry changes and emerging trends, while constantly remaining mindful of how litigation should be handled to protect you.

We listen to your concerns, provide solutions to your questions and action our specialist panel of solicitors to provide you with free advice on the best actions to take.

We pride ourselves on our transparent and personal service.

We understand that the process of making a personal injury claim can be daunting, so we do everything we can to make it as straightforward as possible.

We will never charge you upfront fees, and we will always keep you informed of the latest developments in your case.

Our team benefit from many years of experience working alongside the countries best law firms.

We will review your case, ultimately ensuring that you will be passed on to the best solicitor with the specific claim type expertise to ensure your best chances of personal injury compensation claim success.

DIYPI endeavour to give you a fair and honest trial.

We will fight for justice, as we professionally go about ensuring that you’re provided with the compensation you deserve.

The goal of a personal injury claim is to make the victim whole again, financially and emotionally.

By holding the responsible party accountable, we can help to prevent future injuries and create a safer society for us all.

Call our No Win No Fee Solicitors London today on

Or request a callback

A No Win No Fee agreement, also known as a Conditional Fee Agreement (CFA) in the legal world, is an arrangement between a claimant and solicitor. In simple terms a ‘No Win No Fee’ arrangement means that you will not pay a fee if your claim is unsuccessful.

*No Win No Fee * typically customers pay 25% of the amount recovered to our solicitors, although this will be subject to your individual circumstances and the actual fee may be more or less than this.

If you cancel the claim after the cooling-off period of 14 days you may be charged a cancellation fee by the solicitor.

What Is Personal Injury?

Safest and Most Dangerous Cities for Cycling

Misdiagnosis – Do I have a Claim?