I’ve been the victim of a motorcycle accident which wasn’t my fault. How do I go about making a claim? 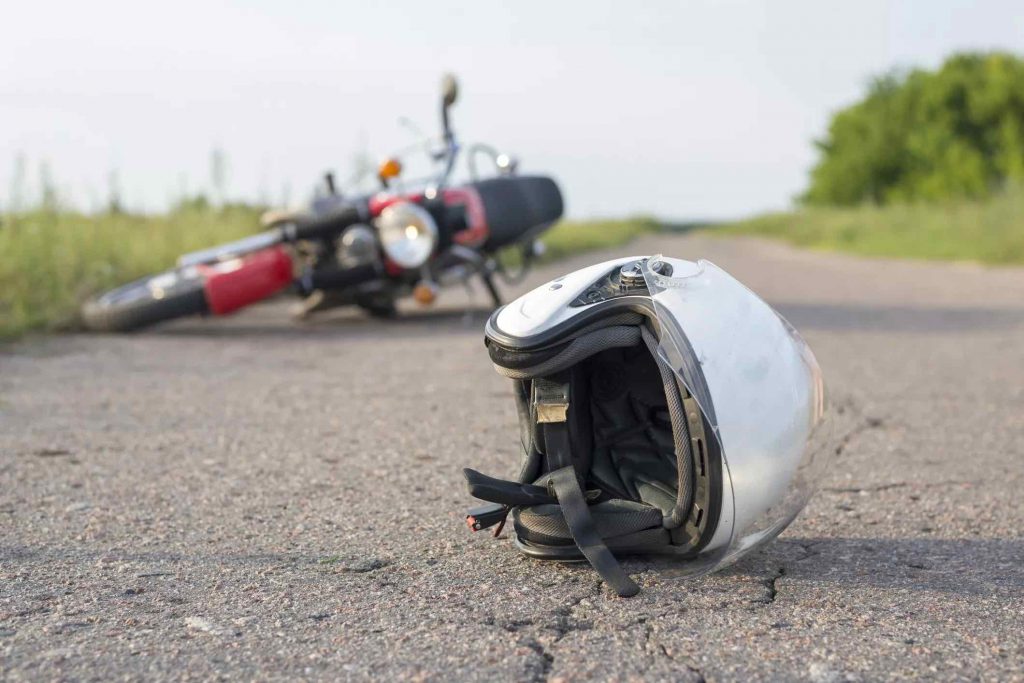 There are few recreational pursuits which compare to the high-octane thrills enjoyed while riding a motorcycle. On a summer’s day, challenging yourself – and the laws of gravity – by tackling the apexes and hairpins indicative of many rural road networks is the very reason you invest in a motorbike in the first place.

First of all, it’s important to understand that personal injuries which befall motorbike riders fall into the two predominant camps. The more obvious physical injuries, and the lesser acknowledged (yet equally far-reaching) psychological injuries suffered. Both outcomes can be very serious, as you can imagine.

Citing actual accident types however, and the following are recognised as prime examples of situations which can ultimately lead to motorcycle personal injury claims being filed.

With this in mind, it will then be up to their insurers to pay any compensation package which the victim of a motorcycle accident has made a personal injury claim for. Subject to them experiencing a physical or psychological injury as a result. In this instance, you won’t be seeking financial recompense directly from the driver.

Yes. Motorcyclists could also, potentially sustain personal injuries thanks to bike manufacturer defects. It’ not completely unheard of for riders to unwittingly injure themselves because of a faulty motorbike or component.

So How Do I Go About Making a Motorcycle Personal Injury Claim?

You don’t have to be totally blameless when looking to make a personal injury claim in relation to a motorbike accident. Often courts of law will concur that riders have contributed to an accident. Possibly citing risk-taking manoeuvres or being guilty of using excessive speed. This element is referred to as ‘contributory negligence’, and if this comes to legally bear – and blame is apportioned between both parties – then any compensation amounts will be reduced accordingly.

PrevPreviousHow do I make a bicycle accident claim?
NextCan I make a Personal Injury Claim if I’ve been involved in a Road Traffic Accident caused by wintery driving conditions?Next