What Can Tenants Do When Housing Disrepairs Get Scary? 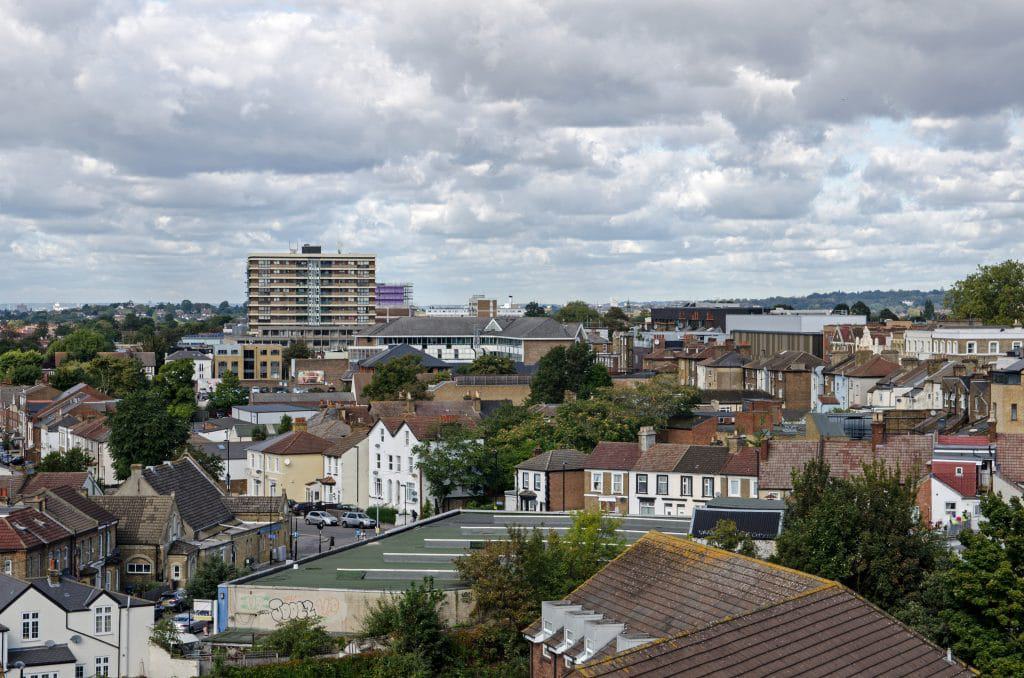 From rising damp and sewage leaks to exposed electrical cabling and holes in roofs, examples of when housing disrepairs turn into horror stories are commonplace. Sadly for many tenants living in rented accommodation, accounts such as these aren’t isolated incidents. So just what can tenants do when housing disrepairs get scary?

It’s not just private sector landlords who might be guilty of turning a blind eye to tenant complaints either, as local authority and housing association properties aren’t immune from lapsing into states of disrepair. With owners sometimes more than happy for complaints to slip under radars and go unactioned, despite being reported by concerned tenants.

Often these concerns are met with a wall of silence as certain landlords attempt to sweep problems beneath the metaphorical carpet. Damp and mould are common complaints from tenants who have every reason to demand that landlords rectify such problems. Health and safety being very much brought into question when such situations unfold.

One of the most recent cases of wilful neglect was the subject of a feature on the ITV News at Ten programme; and which exposed one London borough council’s shameful disregard for tenant health and safety. Described as amongst ‘the worst housing conditions ever seen’ by both the UK’s biggest housing charity, Shelter, and the former chair of the UK Health and Safety Executive, ITV reporters added that they could smell the mould and damp inside the flats before they even entered the property in Croydon.

Despite complaining to her local council landlords repeatedly for months asking for help – and logging all the calls they made since December – no response was forthcoming and conditions have deteriorated further. So much so that the fridge has been disconnected for over 3 months for fear of electrocution from continual water leaks, while the tenant has decamped her family to the one room in the rented property fit for human inhabitation. A small bedroom where they cook, eat, play and sleep. An official report revealed several potential legal breaches by the council in question, including ‘landlord failure in the Homes (Fitness for Human Habitation) Act 2018’.

Other accounts of housing disrepairs and tenants’ rights being repeatedly ignored by bad landlords make for equally grim reading. Like the case of one tenant whose occupancy was blighted by sewage pipes leaking into their home from an upstairs property. Faults with a nearby pumping station resulted in sewage backing up in the resident’s street, which subsequently caused their toilet to back up.

The tenant believed the pipes to their flat weren’t watertight, which allowed sewage to penetrate through the boxed-in pipes. With a landlord unwilling to help, the tenant endured the situation for nearly six months before finally moving out, after describing the property as ‘unfit to live in’.

Are Such Examples Covered Under The New Homes (Fitness for Human Habitation) Act 2018?

Yes, in a word. The Homes (Fitness for Human Habitation) Act 2018 decrees that rented properties are deemed ‘unfit for habitation’ when it’s adjudged that living conditions or safety issues are considered so bad that it’s not feasible for a tenant to continue living in situ. Landlords have a duty of care to ensure that the property they’re letting doesn’t affect a renter’s health, place them at risk of physical harm or injury or restrict their use of their home in any way. And this must continue throughout the term of their tenancy.

Key areas which fall under scrutiny – and legally acknowledged as making a home unfit for habitation – include the following:

What Can You Do About Housing Disrepairs If You Think Your Landlord is Neglecting Their Duty Of Care?

In terms of what would be advised to do in such scenarios and what rights you have, the compiling of evidence is strongly urged. That way you can approach a housing disrepair claims management company like DIYPI in possession of information that will strengthen any potential case brought against a negligent landlord.

Before instructing any potential legal action against a landlord, there’s rules and regs. These include making sure that as a tenant you reported the repairs and gave your landlord time for right of redress. And more importantly, to complete the repairs needed. Bearing in mind that tenants are required by law to give landlords 21 days notice before making a housing disrepair claim.

Back to the evidence gathering though. Which is imperative to lend documented support to any future housing disrepair personal injury claim. You can read about what to include in our previous blog.

Our expert panel of housing disrepair solicitors will use this evidence to determine if a landlord is in breach of their tenancy agreement, before undertaking an initial assessment of a case. On the back of this, a professional surveyor will be given the green light to complete a report identifying repairs and request the landlord to complete repairs within an agreed timeframe.

And don’t forget. You can’t be evicted for making a claim under Section 11 of the Housing Act, if you’re worried about pursuing a housing disrepair claim against a negligent landlord.

So, get in touch with the team here at DIYPI today to discuss this topic in more detail.

PrevPreviousHomes Act 2018: What Is It?
NextHome Working and Your Accident at Work RightsNext