What is the difference between a Lawyer and a Solicitor? 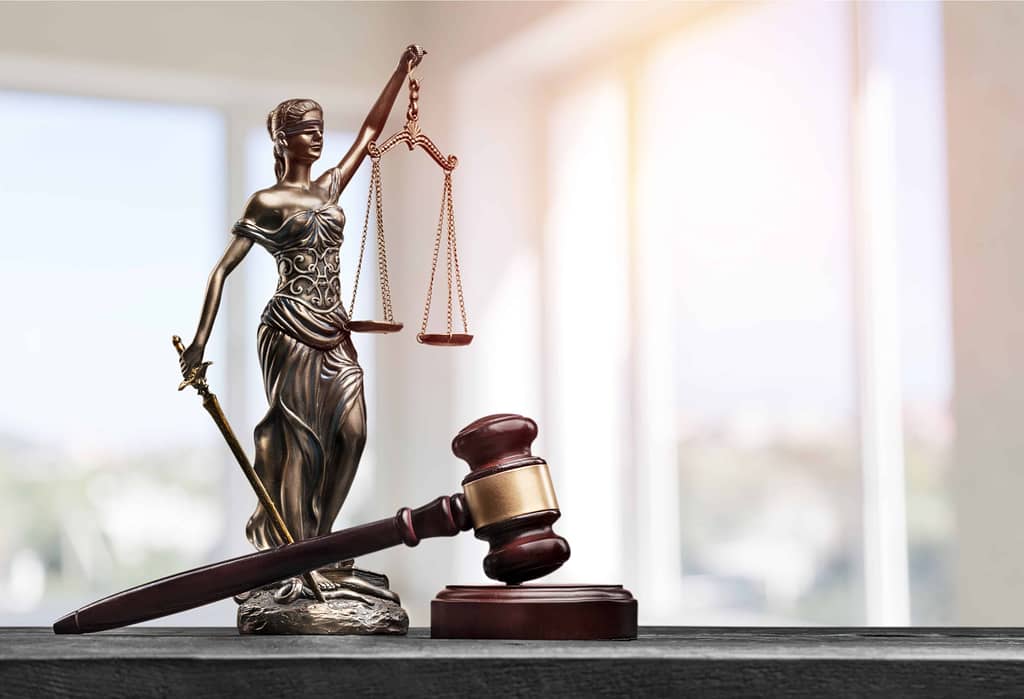 When you’ve had an accident, you’re quickly thrown into a world that is full of jargon and new processes, so determining the difference between a solicitor and a lawyer can add to all this confusion. Well, we’re here to help explain in relatively simple terms, and we won’t even mention barristers…not until much further down anyway.

Lawyer is A More Generic Term Which Covers Solicitors

In a sentence, the use of the word ‘lawyer’ is a more generic one. In essence, a phrase which traditionally references solicitors are essentially types of lawyer. Although not that clear cut.

By referencing a lawyer, you’re talking about an individual who is qualified to impart legal advice when and where needed. Systematically, this envelops solicitors, barristers and legal executives et al.

Within this context, a solicitor is effectively a lawyer who presents advice sought on a multitude of legal matters (including conveyancing, wills, inheritance, etc). Ultimately, someone who physically represents the interests of a client in a court environment. As a qualified legal expert in their own right, a solicitor delivers advice and support to clients who can range from individuals up to groups, companies or even public sector bodies.

Solicitors and Barristers Are Both Sides of the Same Lawyer Coin

As a general rule of thumb, solicitors typically specialise in one specific area of law, for example – property. If you’re buying or selling a place, you’ll usually get in touch with a solicitor, as opposed to a lawyer, to lend their expertise with the conveyancing process.

As legal professionals, solicitors are in the habit of being employed in the field of litigation. Responsible for the bringing of a case to court. Solicitors tend to work directly with clients and take care of communication and subsequent negotiation between the two parties contesting a case.

Acting as a point of contact, a solicitor will deal with documentation and work towards resolving a case on the behalf of their client. Virtue of gathering evidence, overseeing implementation of agreements after securing mutually acceptable objectives, as well as calculating compensation for claims. Caseloads cover everything from personal injury and family law, through to divorce settlements and wills probate.

However, Here’s the Difficulty…

While a solicitor will do all the groundwork and compiling of evidence for a client, if and when the case isn’t settled beforehand – and it ends up in court – the solicitor hands over the reins to a lawyer. It’s a lawyer (or barrister) who’ll then be instructed – by a solicitor – to converse on a client’s behalf in this particular setting.

The governance of the UK law system operates in a way that should a client be involved in a personal injury claim case which winds up in the high court to resolve, a lawyer will officially represent said client. However, that lawyer wouldn’t be a solicitor, as such. Although certain solicitors can appear in court in the accepted form of advocates.

Those solicitors practising in criminal law can, then pass on a client’s case on to a barrister to be briefed. The general public can’t get in touch with a barrister directly, only via a solicitor’s intervention.

When is a Lawyer/ Solicitor a Barrister?

A barrister’s unique role is based on the translation and structuring of a client’s view of events into legal arguments. In doing so, to create persuasive representations where the objective is to seek the best possible result for a client. But before they fulfil this remit, it’s a barrister who must first advise clients on both the strength of their case and the letter of the law. Affording them a written ‘opinion’.

Tasked with presenting a client’s case in a court of law, a barrister will scrutinise and subject witnesses to cross-examination, before reaching agreements with the other party. Barristers can’t cherry pick cases as independently sought legal experts, while there’s seldom grounds they can refuse a case they’re briefed on. Working within their chambers with fellow independent barristers, a barrister can however, act on opposing sides in the one legal dispute. Unlike solicitors who are employed by the same law practice, who aren’t allowed to engage in this due to recognised conflicts of interest.

What we hope to have answered the question of ‘what is the difference between a lawyer and solicitor?’. The terminology of ‘lawyer’ is a generic one, colloquially used to describe anyone who is a licensed legal practitioner, or in other words, solicitors (and barristers, don’t forget) are both types of lawyers.

Check us out on social media for advice and information about all things personal injury!
Twitter – @DIY_Claims
Facebook – DIYPI