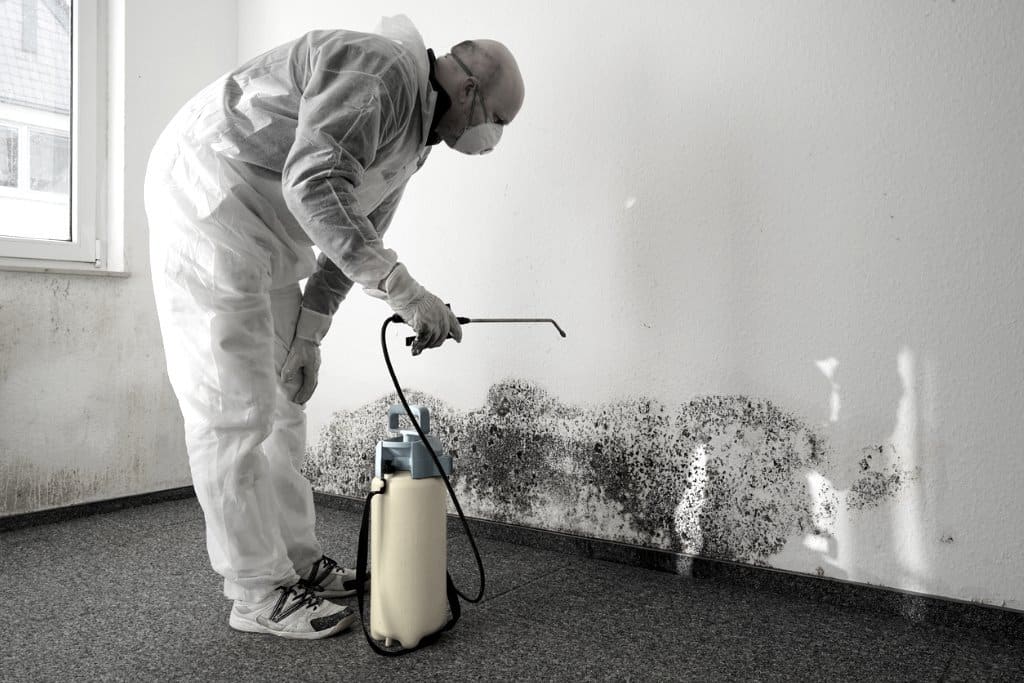 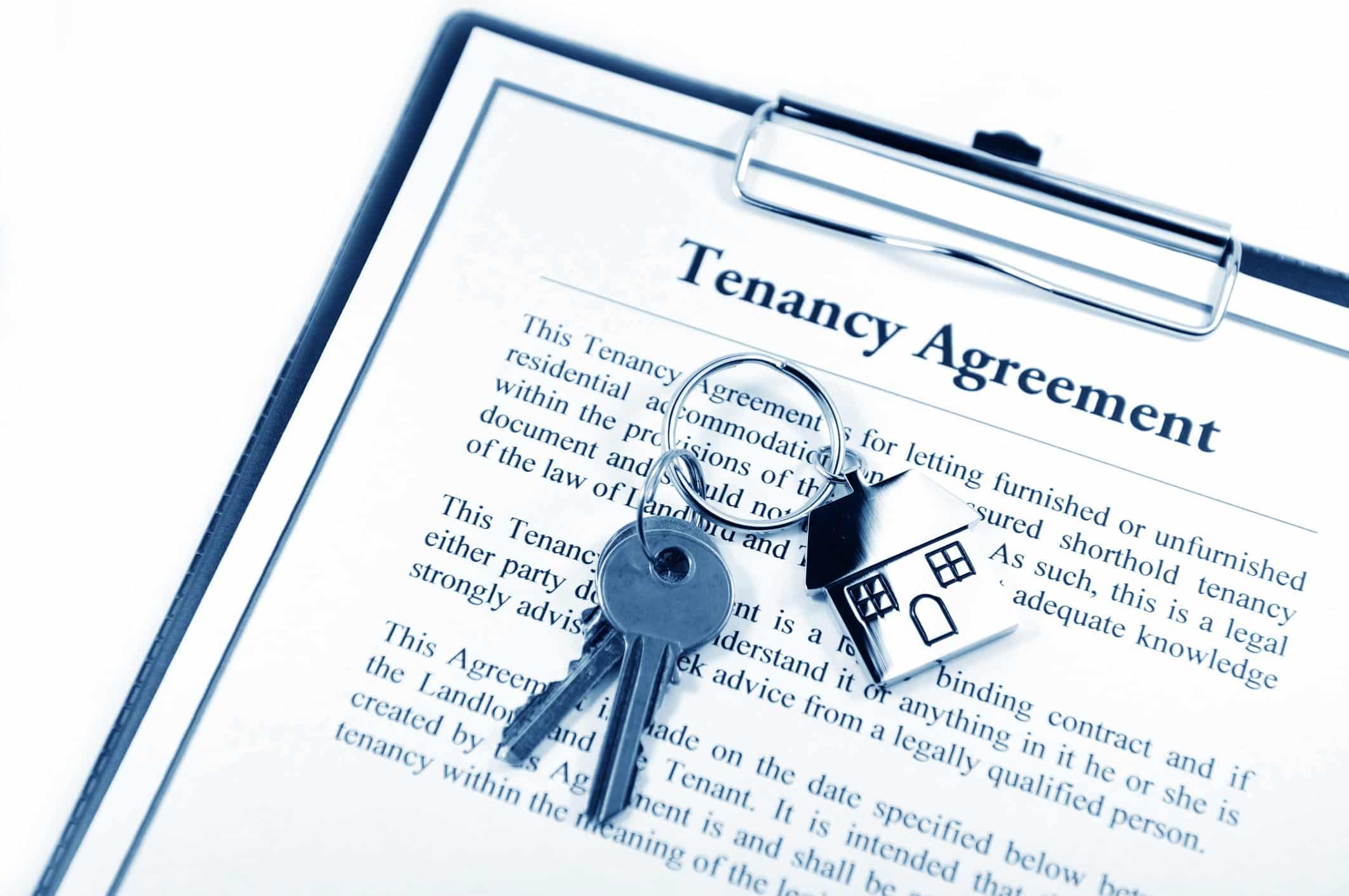 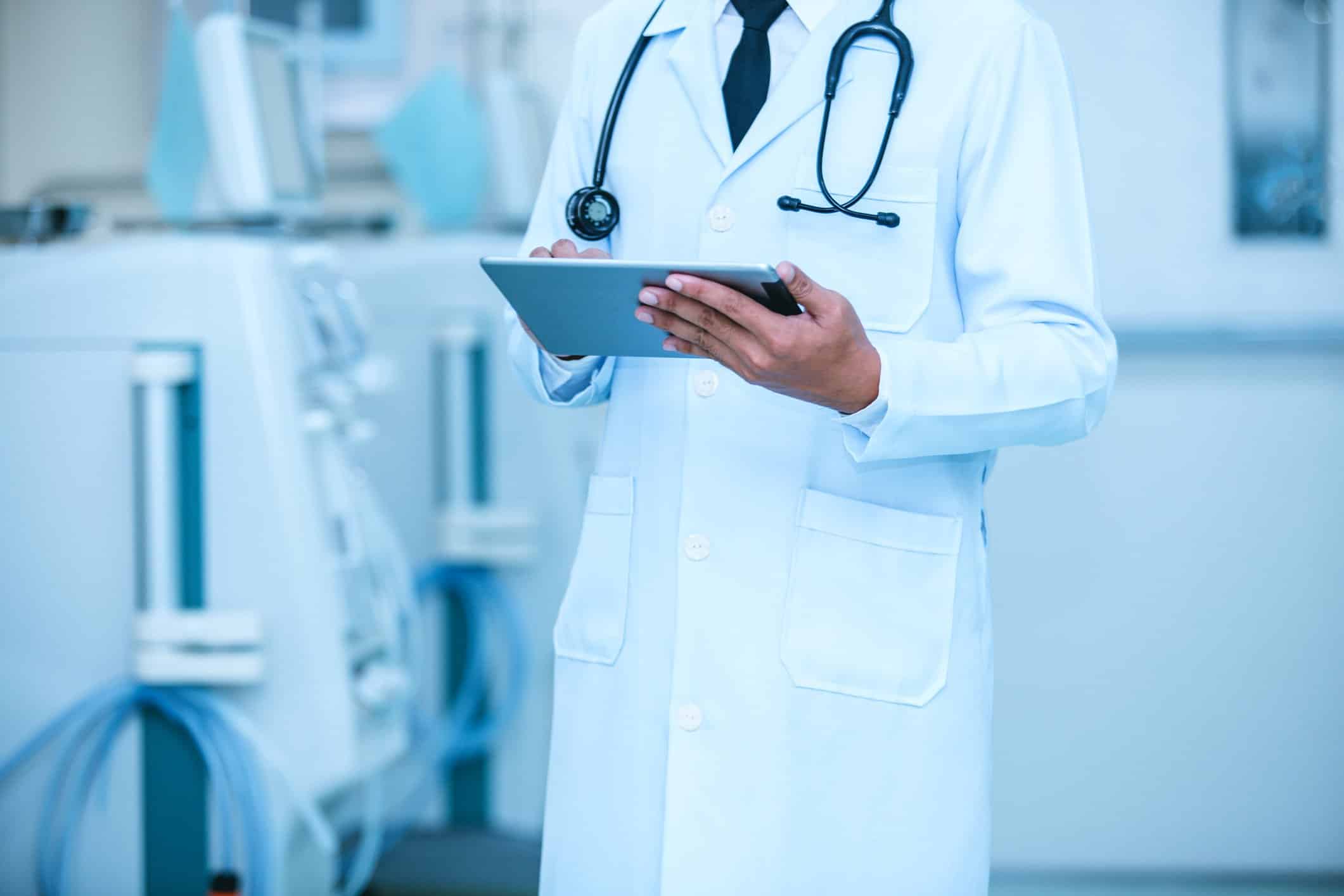 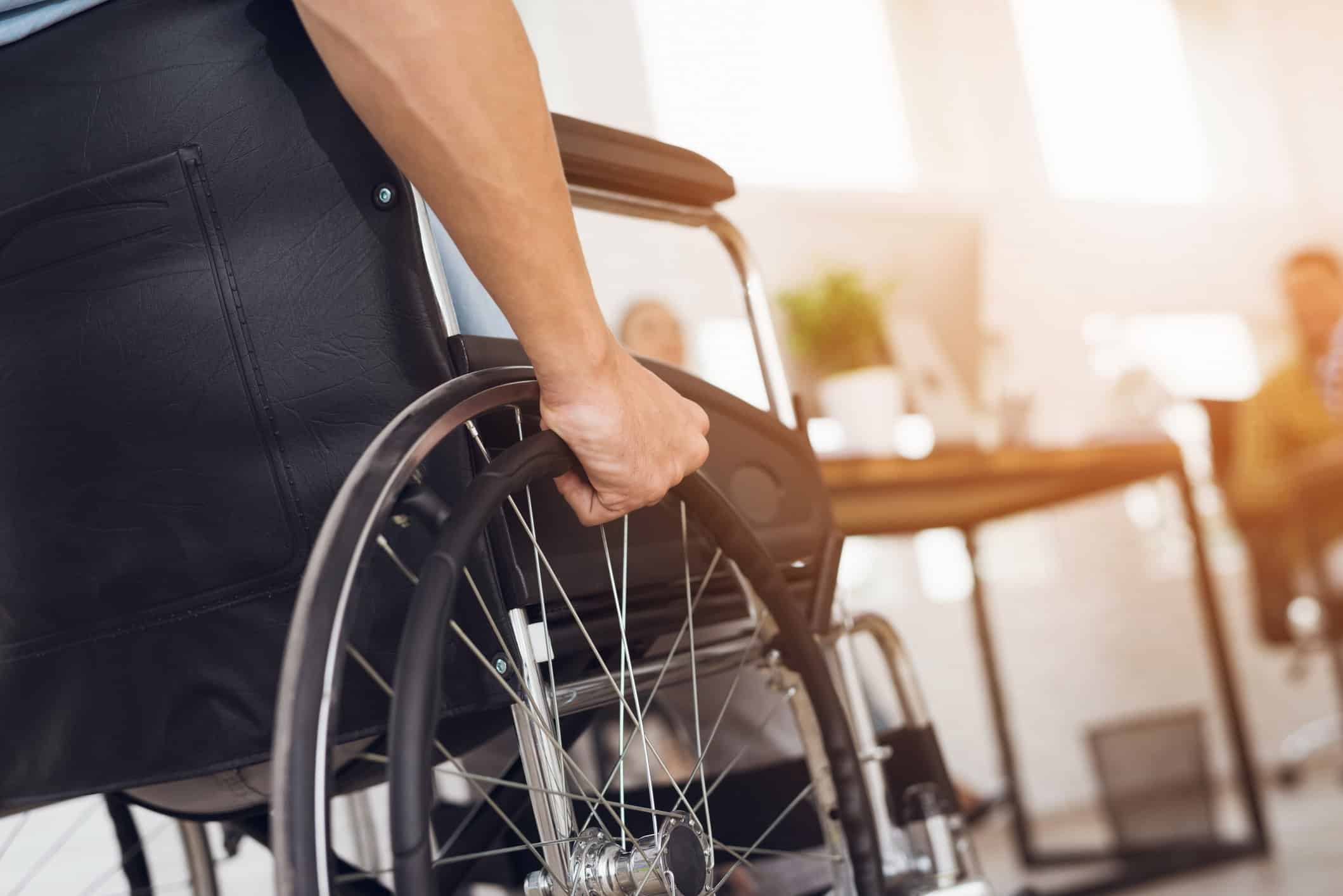 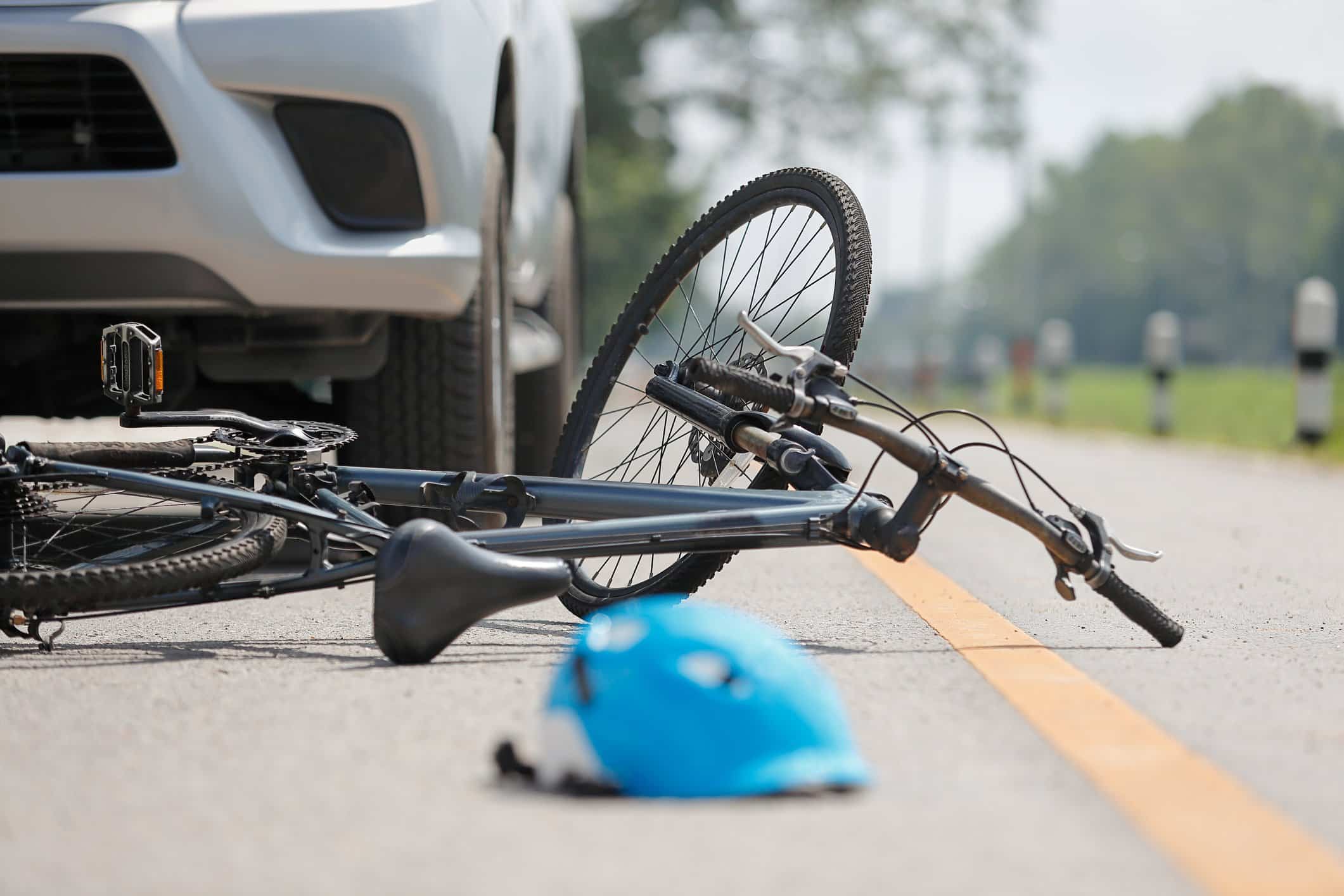 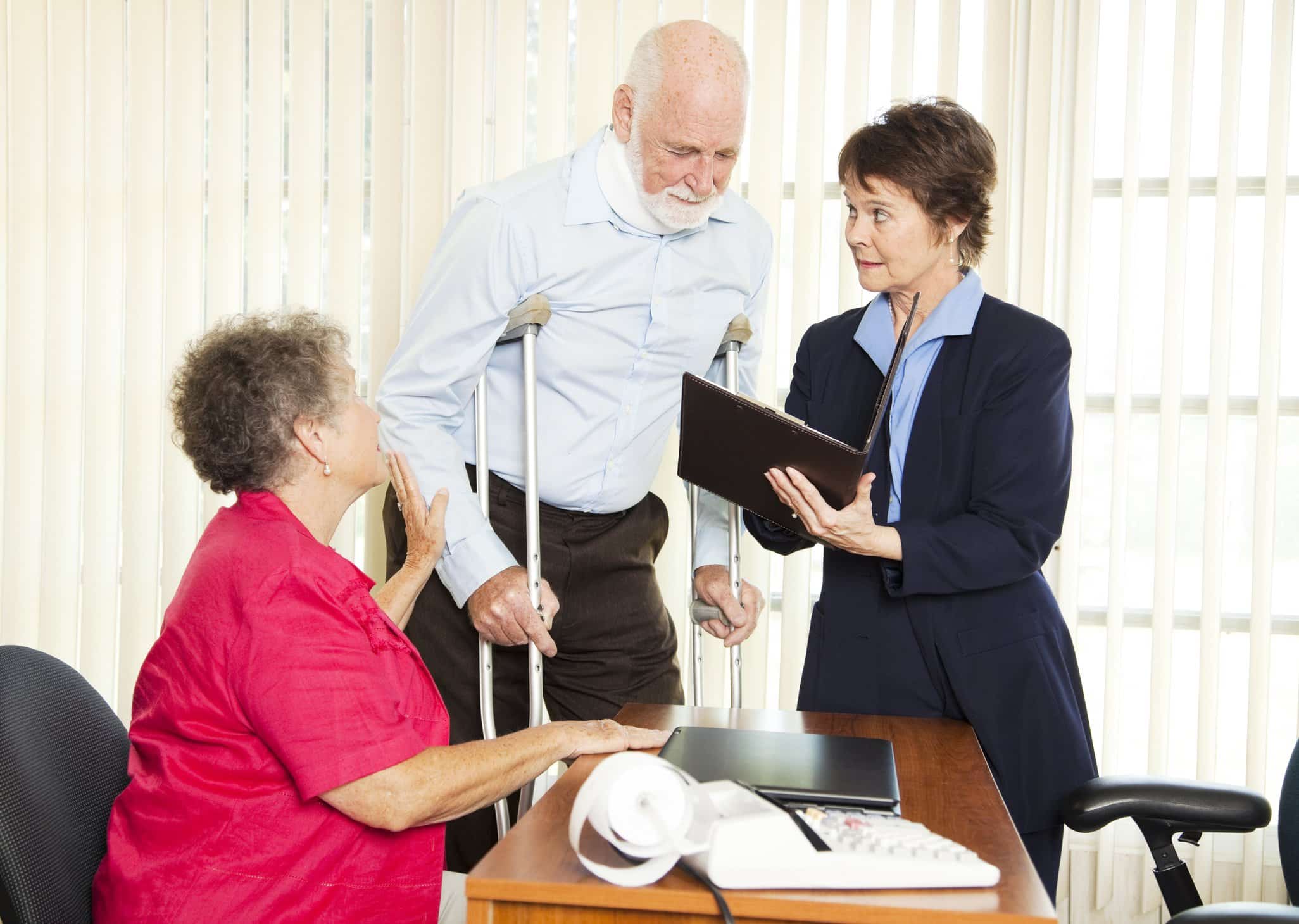 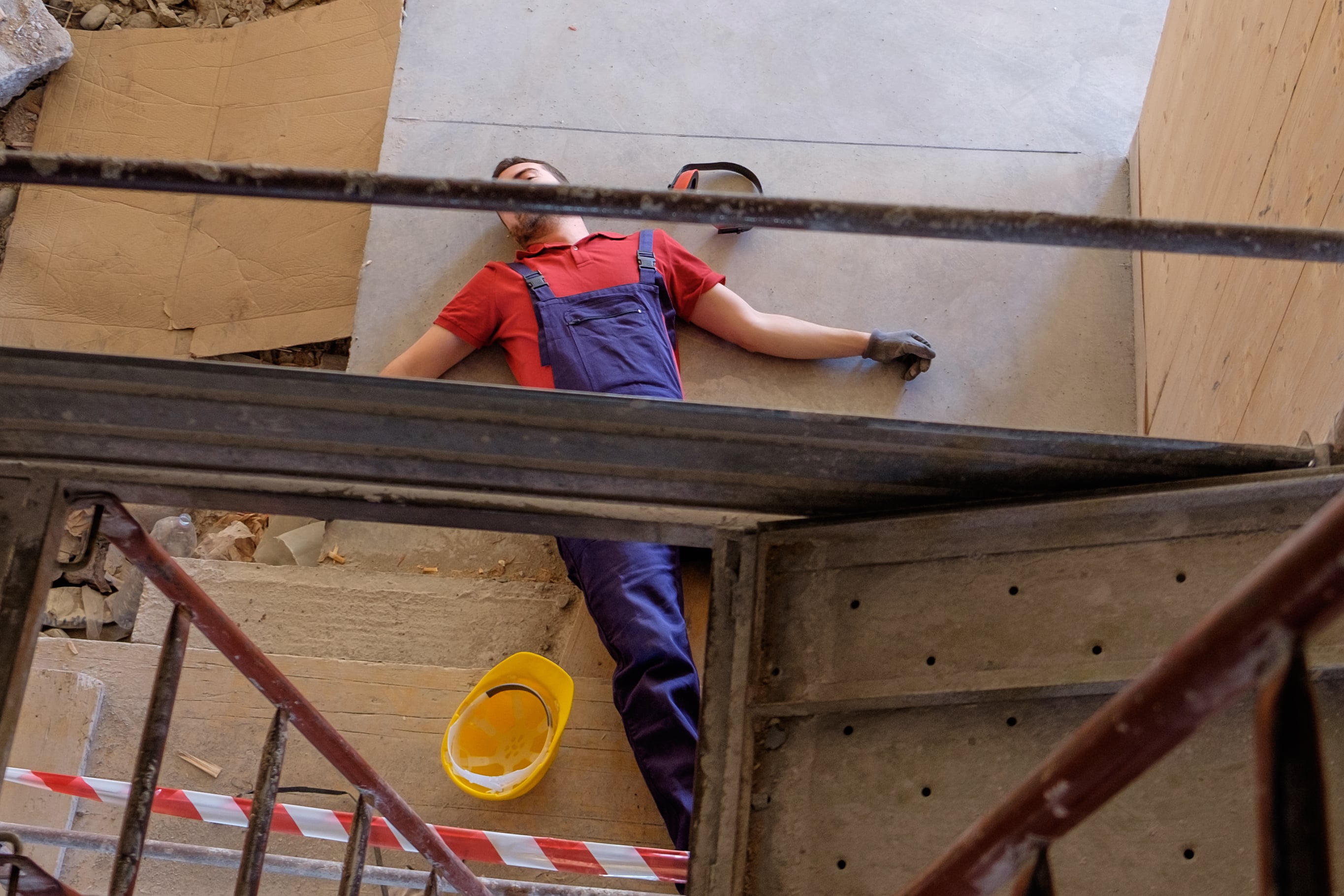 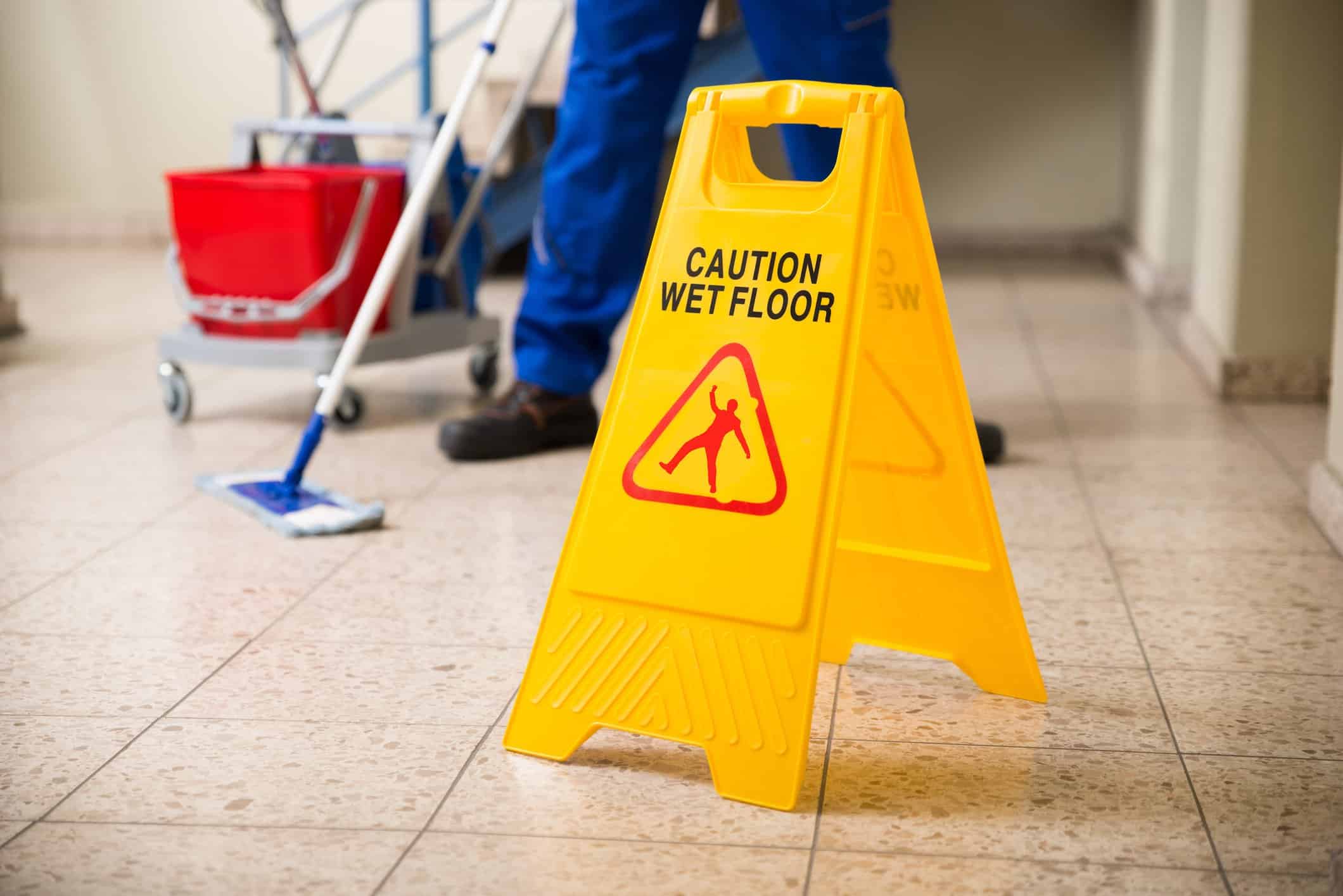 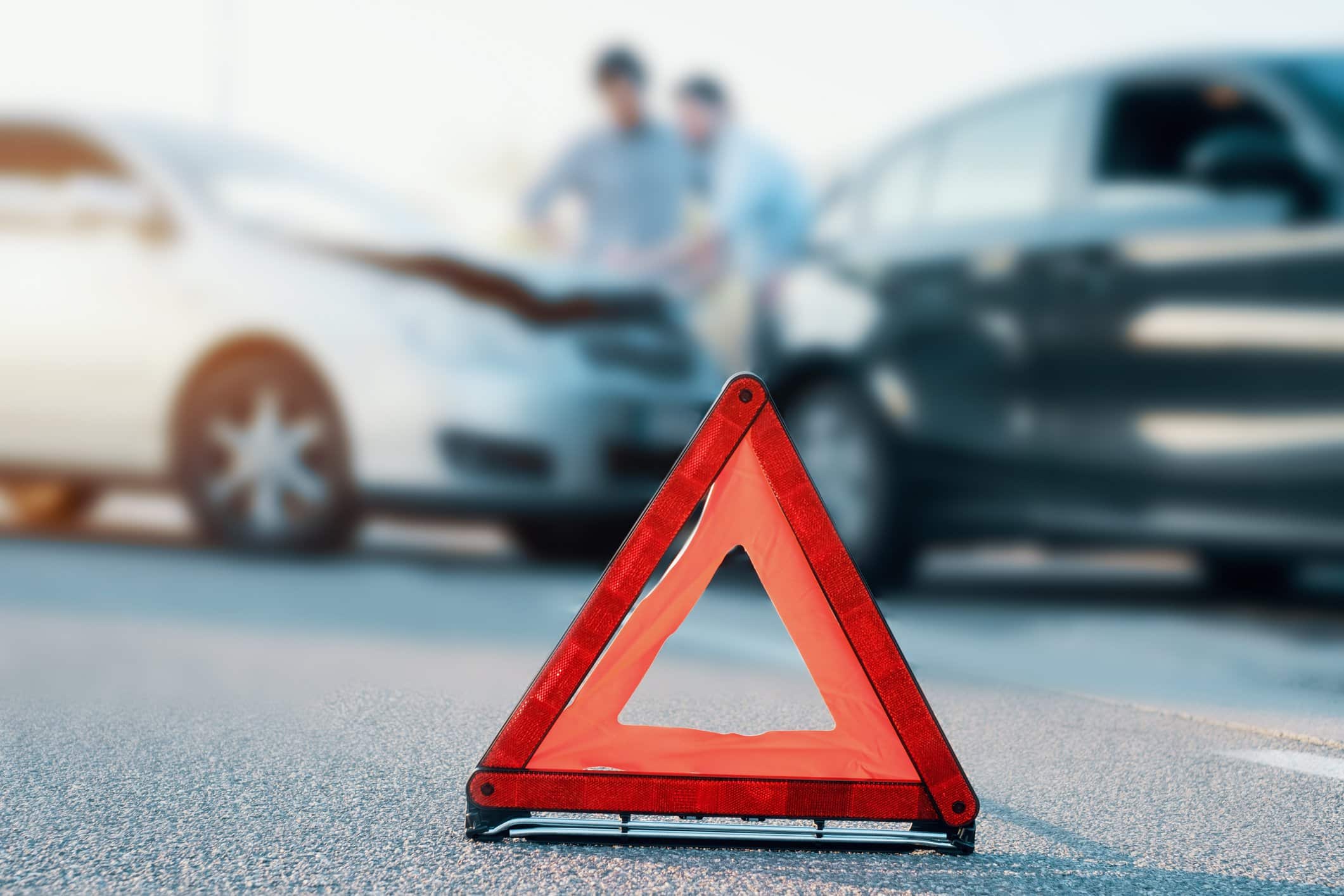 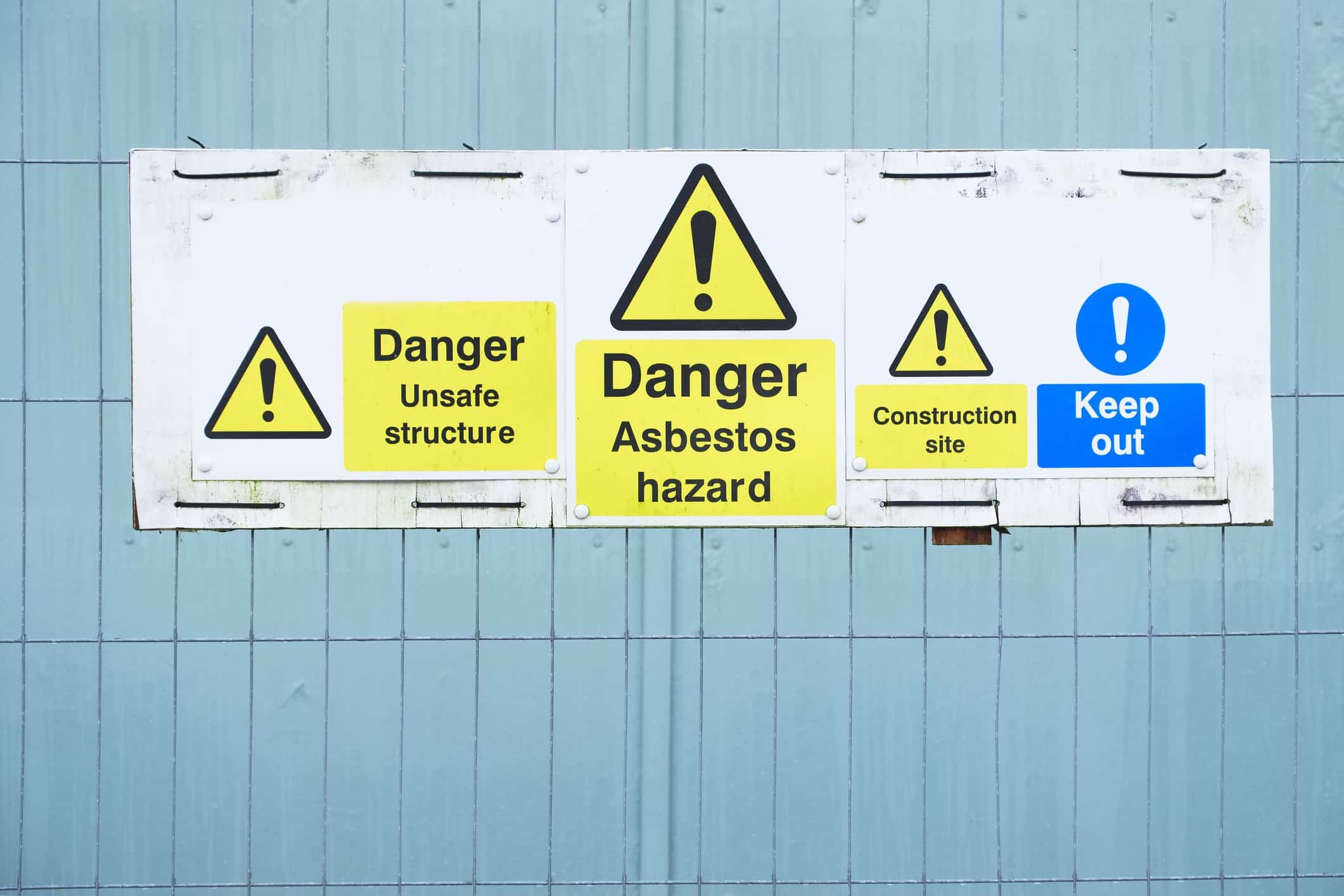 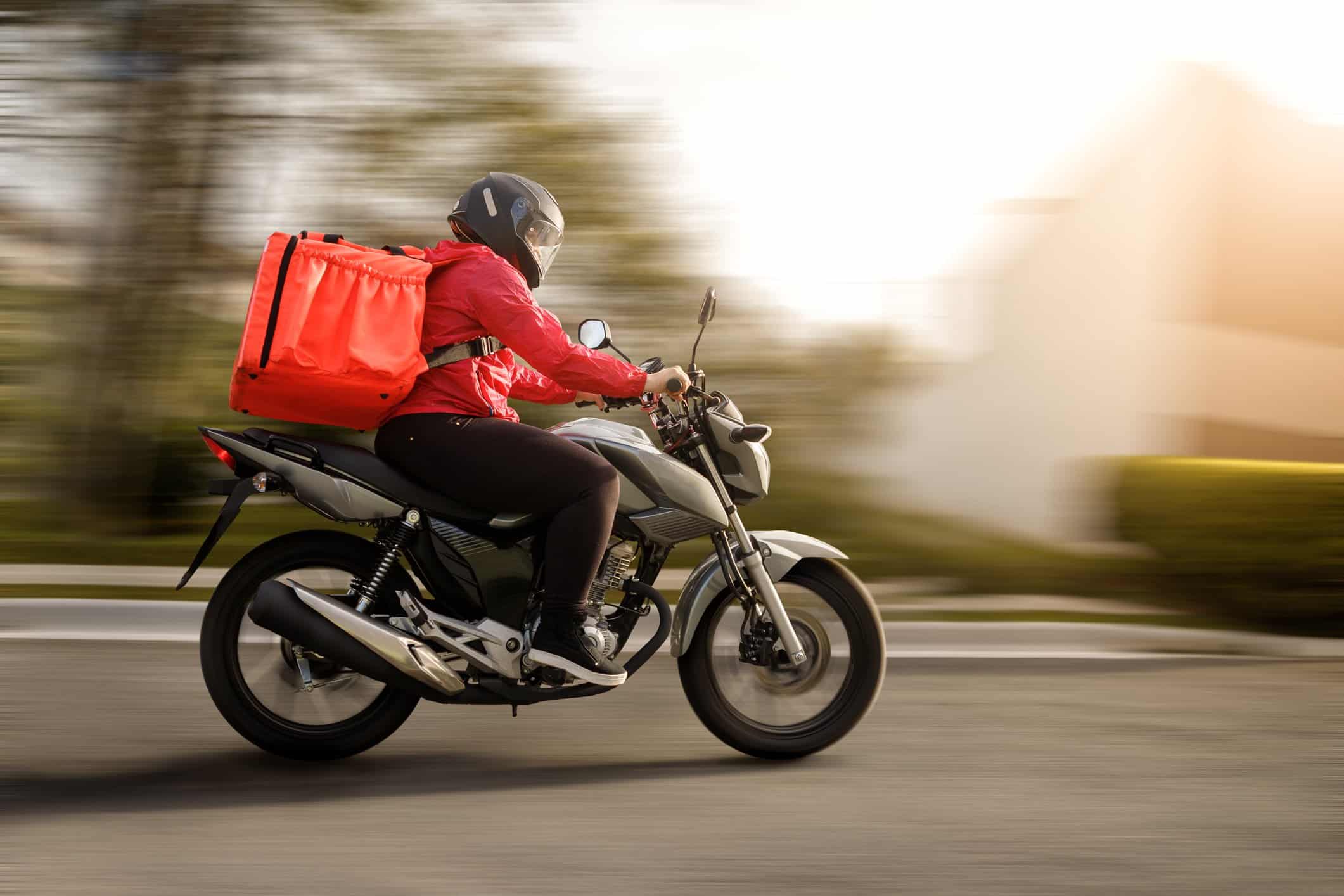 While occupants travelling in cars account for the greatest number of road traffic accident casualties annually, that’s hardly surprising. Given that cars make up 80% of traffic on UK roads. What comes as a more startling statistic is the fact that as recently as 2016, some 18,477 cyclists were injured as a result of RTA’s. A figure of which, and according to ROSPA, also comprised of 3,499 either seriously injured or killed.

Were you aware that men are considered far more likely to be involved in cycling accidents than females? A statement supported by more eyebrow-raising facts released in 2016, which pointed at 81% of those injured in a reported RTA were male.

Looking at associated figures available for 2018, and again, studies make for grim reading. 13,345 reported suffering slight injuries, compared to 4,106 who were confirmed as receiving serious injuries, while 99 bike riders were tragically killed. All the above counts of both injuries and deaths, being caused by RTA’s.

To add another layer to this hard-hitting stat, the figures depicted above are only the ones that have been reported to police.  Many serious casualties involving a cyclist – and leading to subsequent hospitalisation – are not officially recorded.

Putting physical injuries to one side for a moment, it’s also important to learn that following on from a bicycle accident, many people can – and do – experience, and suffer from, emotional distress.

During the healing process – the duration of which fluctuates from person to person, depending on injuries and personal circumstances – some people begin to notice signs of increased stress. One such condition often cited being Post Traumatic Stress Disorder (or PTSD). Elsewhere, anxiety, depression, anguish, fearfulness, issues with sleep and reoccurring nightmares about the crash can play out.

These intense emotions can lead to avoidance. Some victims of bicycle accidents on the roads may consciously seek to avoid cycling again. Such examples of avoidance might include not going to work, failing to attend appointments, events, school, etc.

All due to the dormant fear of being involved in another accident. When symptoms start getting in the way of day-to-day functioning, it may be a sign to take action.

By choosing DIYPI you will gain access to the foremost experts who understand each and every challenge. What’s more, they treat clients like they would their own family members. And that’s because our first question is this. Just what would we do if it was our family member who found themselves in this situation after a bicycle accident?

Of course, the honest response would be to actively move heaven and earth to make life as easy as possible. A process which would start with choosing the right solicitor. One who will have your best interests at heart.

Rest assured then, that our experts will be with you every step of the way. To improve the quality of your life and ensure you receive the compensation you deserve.