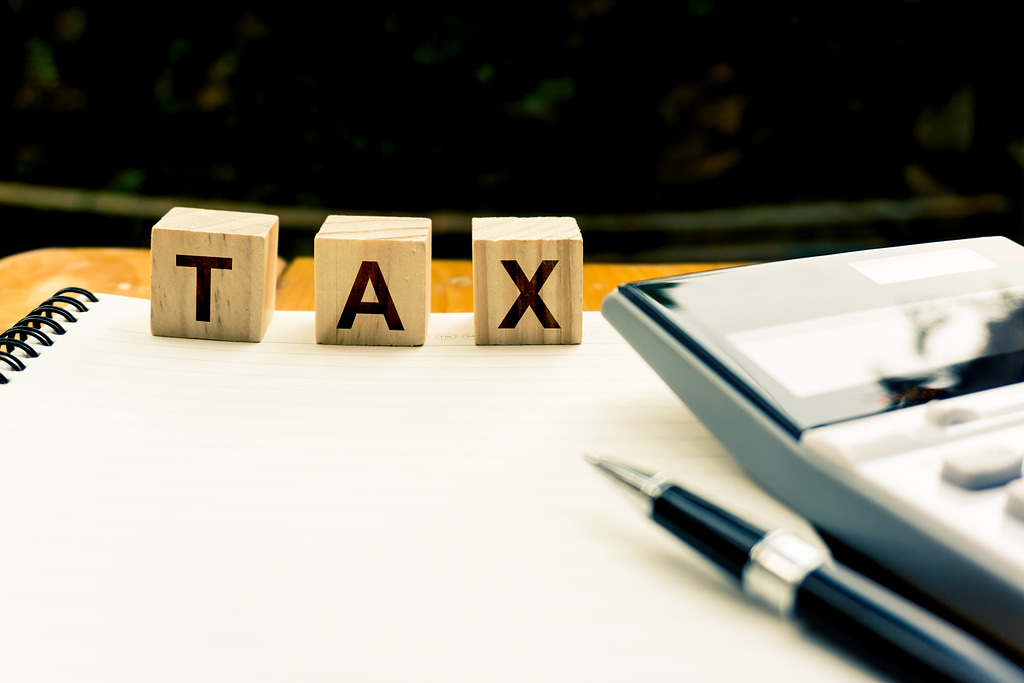 Especially when you consider that here in the UK over the years taxpayers have had to fork out for some pretty strange things. Including wallpaper tax, clock tax, window tax, soap tax and beard tax. Albeit not in more recent times.

So, you’ll be pleased to learn that should you be in receipt of compensation for any personal injury claims today, then you won’t get taxed on it as a lump sum. The total pay-out will be yours in its entirety. A settlement figure that you can do what you want with.

Only That’s Not Entirely the End of the Story

While as a general rule of thumb, personal injury compensation is classed as non-taxable income, there are a few related things you need to be aware of. We might have quickly established that no capital gains tax is charged when a claimant receives a compensation payment, but there are other aspects worth taking note of.

Tax laws aren’t exactly straightforward, which will probably come as no surprise to you. And to determine if you’ll be able to walk away with the full compensation package you’ve been awarded will be based on a couple of key elements. Another being in the event that your damages were in light of lost earnings you suffered as a result of your personal injury claim. This tends to fall under the title of ‘net of income tax’.

There’s Some Good News. And Some Not So Good News

Essentially the way the taxation authorities look at it is as follows. A personal injury claimant will be adjudged to have been effectively in the same financial position whether the accident had taken place or not in this scenario. As the awarding of lost earnings is nevertheless tantamount to earnings. Admittedly by the back door. Therefore, you would have received your usual pay net of income tax.

However, the good news is, if the damages an injured party receives is the same as an individual’s net pay from their normal source of employment, then you won’t be expected to pay income tax on this sum. That being said, if you’re self-employed, the news is a little less encouraging.

Because if you’re claiming compensation to cover for loss of income due to missing out on freelance work, you’re likely to qualify for general damages gross. Which in turn means the HMRC would recognize this as taxable income and subsequently be expected to declare it on your tax return.

And then There’s ‘Interest’ To Think About. That’s Taxable, right?

Interest is just an unavoidable fact of all our financial lives. When it works in our favour, it’s great. But there are times when it doesn’t. One such occasion is if the release of funds relating to a successfully pursued personal injury claim you’re entitled to is held up. For whatever underlying reason.

Normally, interest will accumulate on your compensation pay-out from the date at which your personal injury took place, in a retrospective way. And up until the date your case is settled. Although technically, the defendant will have paid the tax on the interest, the tax liability might return to you if you don’t receive your compensation claim settlement quickly once the case is officially wound up.

And by and large that’s due to interest after this pay-out date would then be declared as income. Based on the understanding that the claimant would be granted the compensation gross (which includes the interest). At which juncture it would be classed as taxable income in the eyes of the law.

However, there is an exception. Should there be a postponement in compensation payment under an ‘out-of-court’ situation, current rules in place decree that income tax on interest accrued then and there will be waived.

But What If I Then Go on to Invest My Personal Injury Claim Compensation?

In the eventuality that you decide to invest your compensation pay-out, then this will be then referred to as taxable income, unless invested in a tax-free ISA type account. Irrespective of where the lump sum originated, in this instance it’s simply acknowledged as an investment amount which means it’s taxable.

PrevPreviousEmployers Responsibilities in the Workplace
NextThe Most Common Sporting AccidentsNext