Are dashcams worth the money? 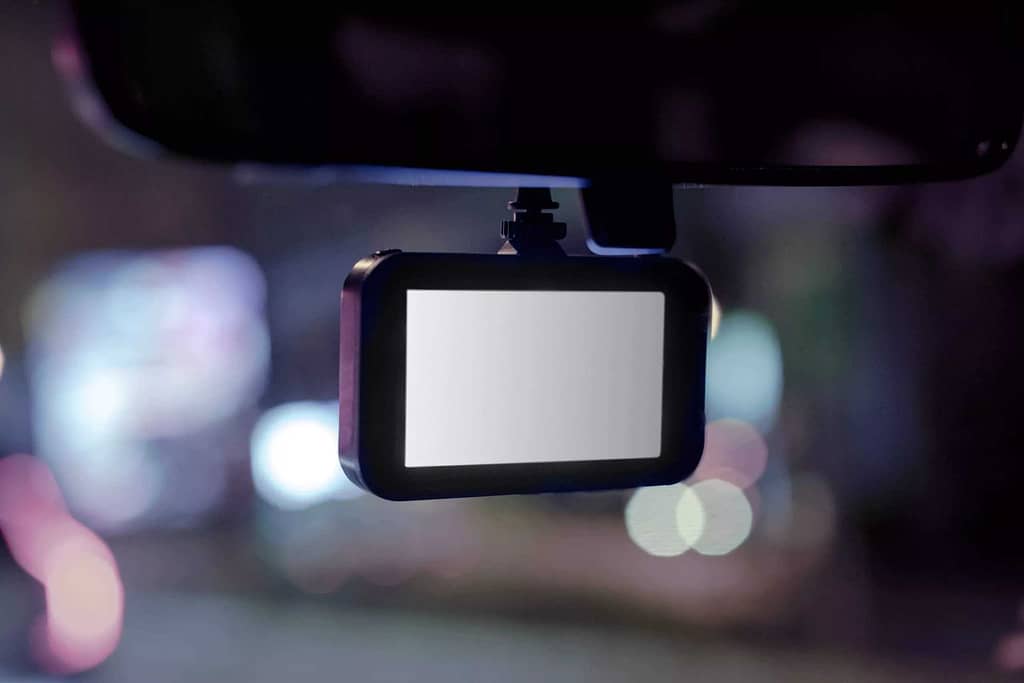 Given some of the suspect driving we witness on our roads these days, it might seem sensible to extend our range of eyes and ears with a view to further protecting our assets when out and about. Which explains why we’re asking, are dashcams worth the money? Relying on technology has become a way of the modern world, and as opposed to recruiting a car-full of passengers to keep surveillance on other road users, relying on technology may be the best way forward for road users.

What Is a Dashcam?

Simply, a dashcam is a compact, dashboard or windscreen-mounted camera which sits in your car facing out towards the road in front of the driver or at the rear of a car. It’s these incredibly bright little ideas that have revolutionised the world of road traffic accident insurance disputes and personal injury claims for the simple reason they record everything and don’t miss a trick. Unlike us humans, the margin for errors is significantly diminished once we’re talking about technology.

As drivers we might well think we have a full view of everything ahead of us and within our peripheral vision, but the truth of the matter is we could easily miss something that happens in a heartbeat. The camera on the other hand, never lies. Nor does it ‘unsee’ what it saw, thanks to continually recording the entirety of journeys you take in your car. Be that your daily commute to and from work, around the block to go shopping, or when on a country-wide road trip on your hols hones into view on your horizon.

Some dashcams even have parking modes inbuilt, this means that even when you’re stationary with the engine turned off, the eagle eyes of a dashcam are still watching. This of course comes very much into its own in supermarket carparks, when other motorists clip your wing mirrors or reverse into your parked car and leave without so much as leaving a courteous note. A dashcam with parking modes means that the guilty party has no place to hide in this perpetually repeated situ.

How Much Are Dashcams?

There are many different types of dashcams out there, some from as little as £20 ranging to over £200, so the technology can really vary and it can leave you scratching your head as to which is the best one for you. The team at Which have already done the research for you and present The Top 5 Dashcams for 2021.

Yes, very much so, in our opinion. A dashcam offers a driver an undeniable source of streamed evidence which you can recall in any scenario that’s resulted in a road incident.

Doubt over where fault ultimately lies is often contested in insurance or personal injury claims cases. In times it can come down to one person’s account being believed over another individual’s should there be no witnesses to an accident. However, recorded footage from dashcams can help resolve any disputes by providing irrefutable visual, real-time evidence to support a case.

Another incredibly useful dashcam feature is the time-stamping element of video content. Which again, could well prove invaluable when it comes to circumstantial evidence sought in an insurance claims/personal injury scenario. Most insurers will take dashcam footage into account in terms of a provision of evidence, as do police forces. Dashcam recordings help the authorities make arrests when driving offences might otherwise prove difficult to prove. Like for instance, texting at the wheel and episodes of road rage.

It’s not just DIYPI who agrees in the affirmative when asked, are dashcams worth the money? Reliable research suggests that they’re becoming hugely popular with UK drivers, with one set of stats released in 2017 reporting that ownership surged from 1% to 15% in just 4 years leading up to then and these numbers will have rose greatly since then.

Do I Need to Be Made Aware of Any Dashcam Rules and Regs?

Yes. Never install a dashcam where your view of the road is obscured. Should you be involved in an accident and it’s revealed that your dashcam compromised your vision of the road then blame could be apportioned to you. Oh, and there’s privacy issues to be mindful of too. If your dashcam records sounds and video footage inside the vehicle, as well as the immediate exterior perspectives, you must inform anyone who uses your car that they’re being recorded. Failure to do this will put you in breach of privacy laws.

Whether you believe that the answer is yes to the question, are dashcams worth the money? is a pretty subjective question and largely depends on your outlook. While DIYPI think they’re a priceless insurance policy in their own right, not everyone will share our opinion.

At the end of the day, it’s all about personal preferences. Having a dashcam however, could, potentially prevent a serious legal or financial headache somewhere down the road. Perhaps look at it this way…. What price do you put on the peace of mind of being able to present evidence to prove you’re not at fault, which a dashcam has the power to offer. Then the answer to, are dashcams worth the money? is an unequivocal yes.

PrevPreviousWhiplash reforms and what it means for you
NextMaking a housing claim – Top tips on gathering evidence.Next